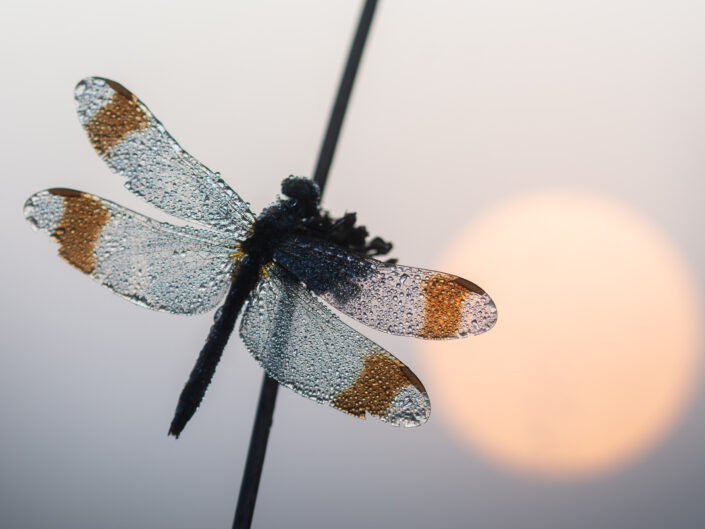 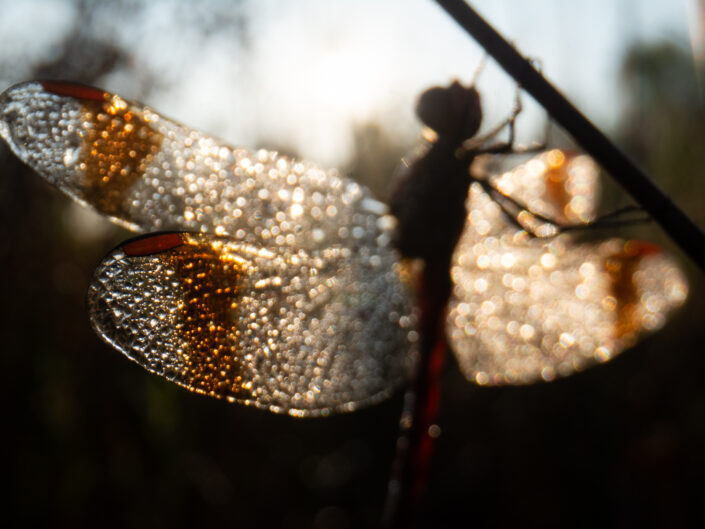 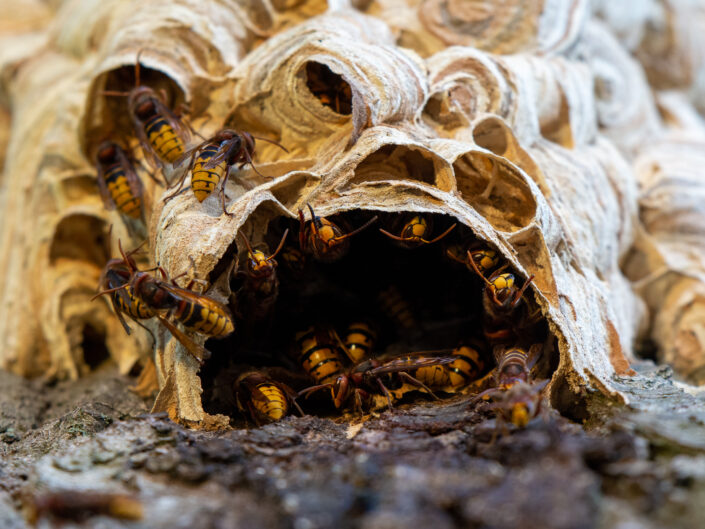 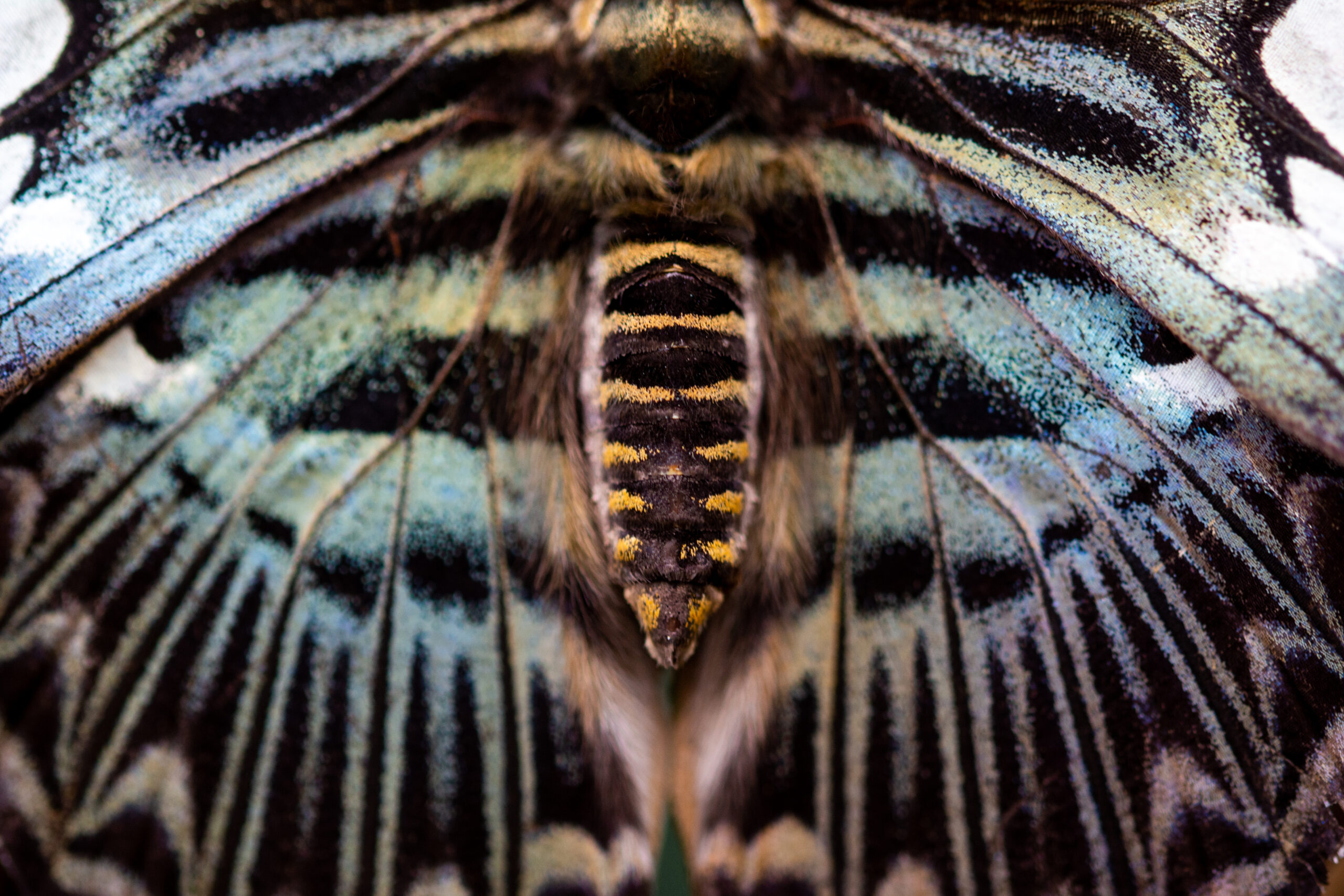 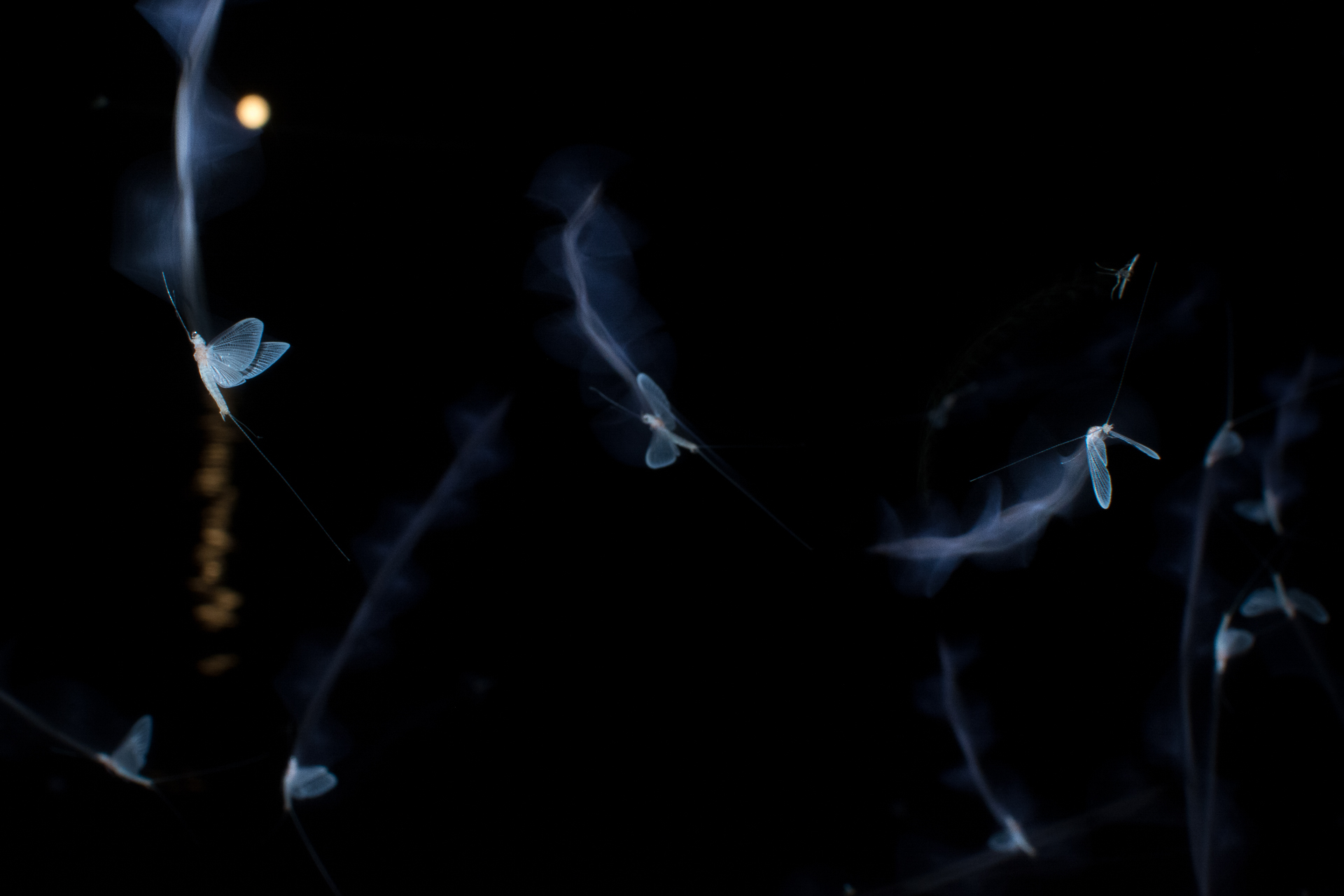 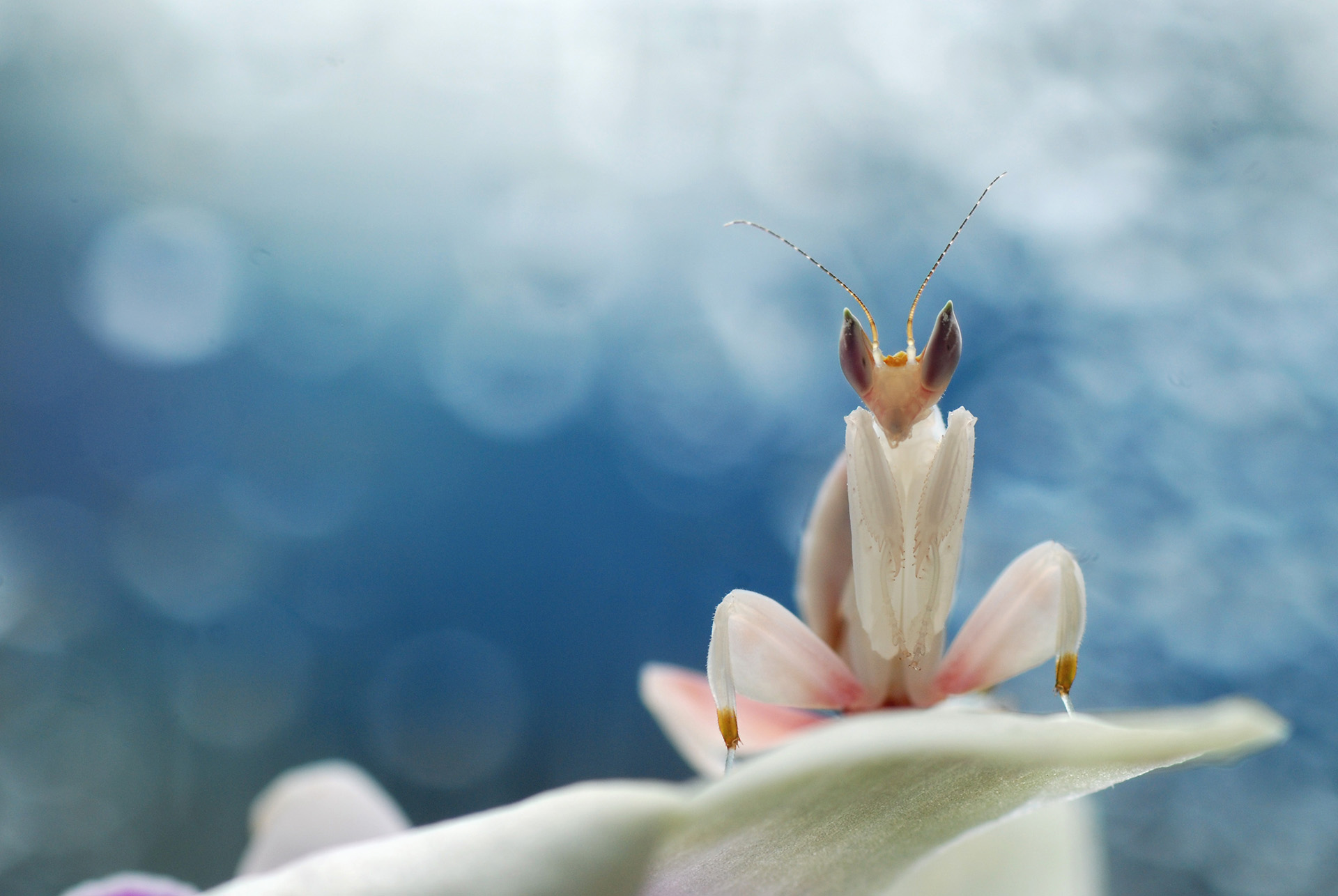 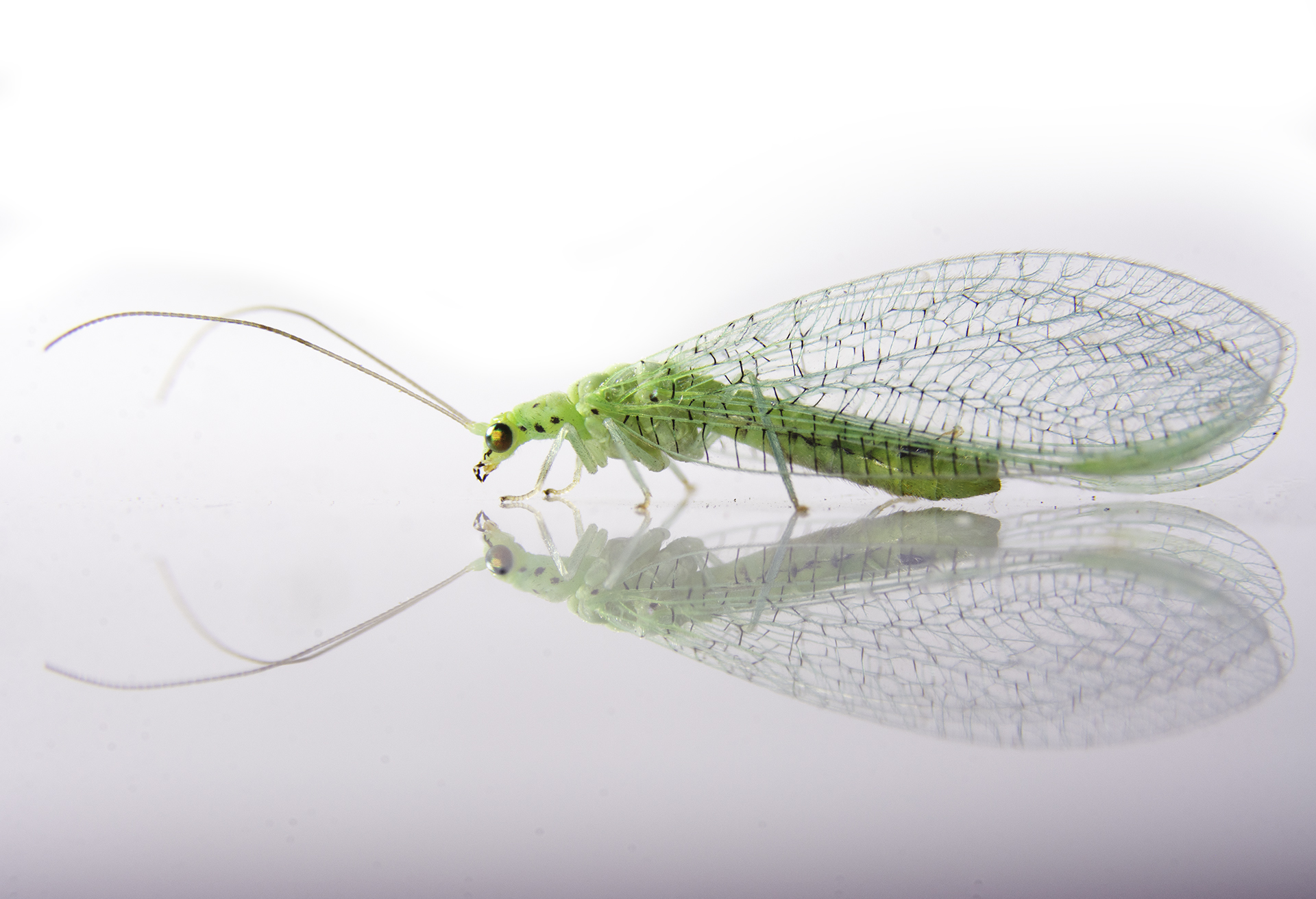 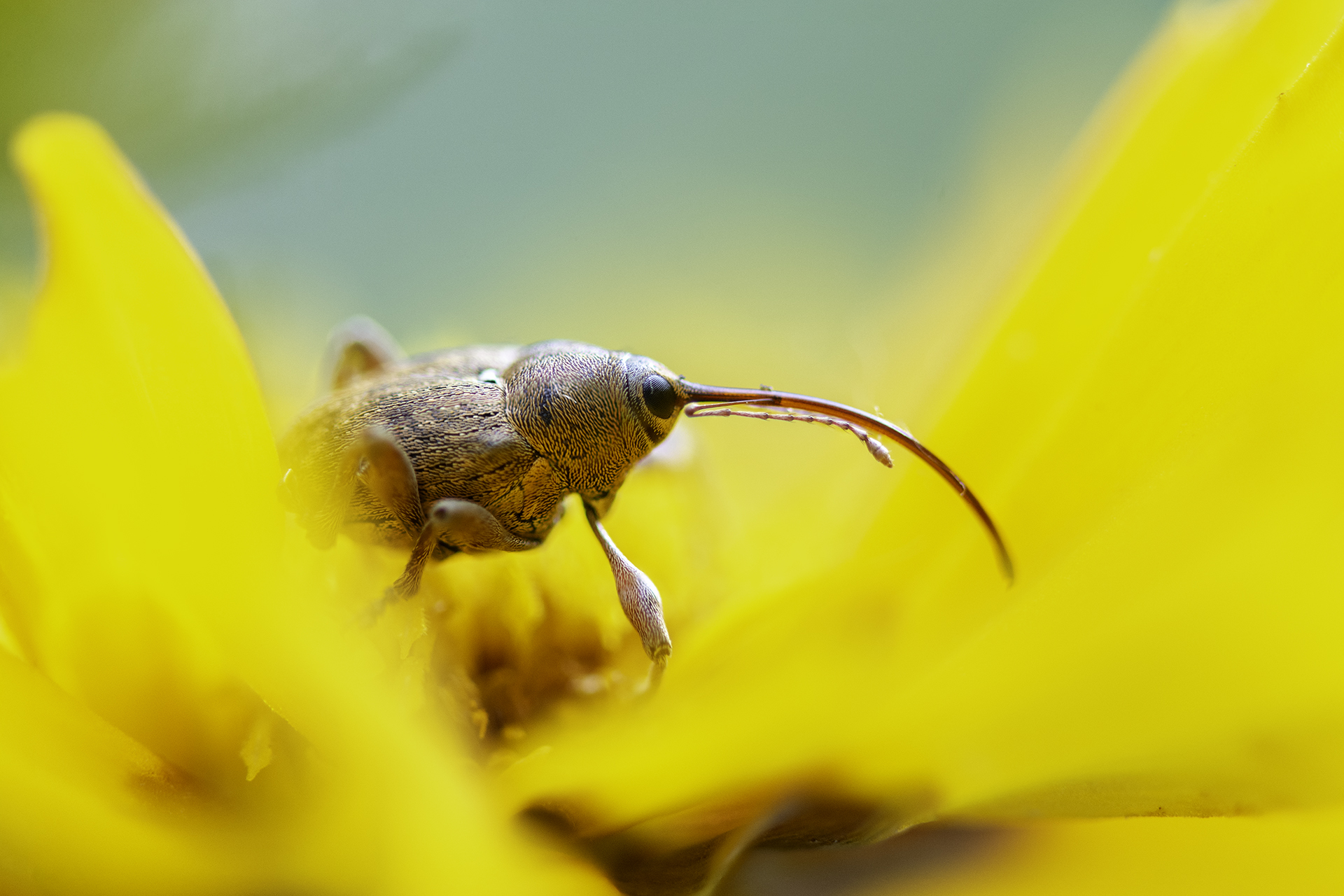 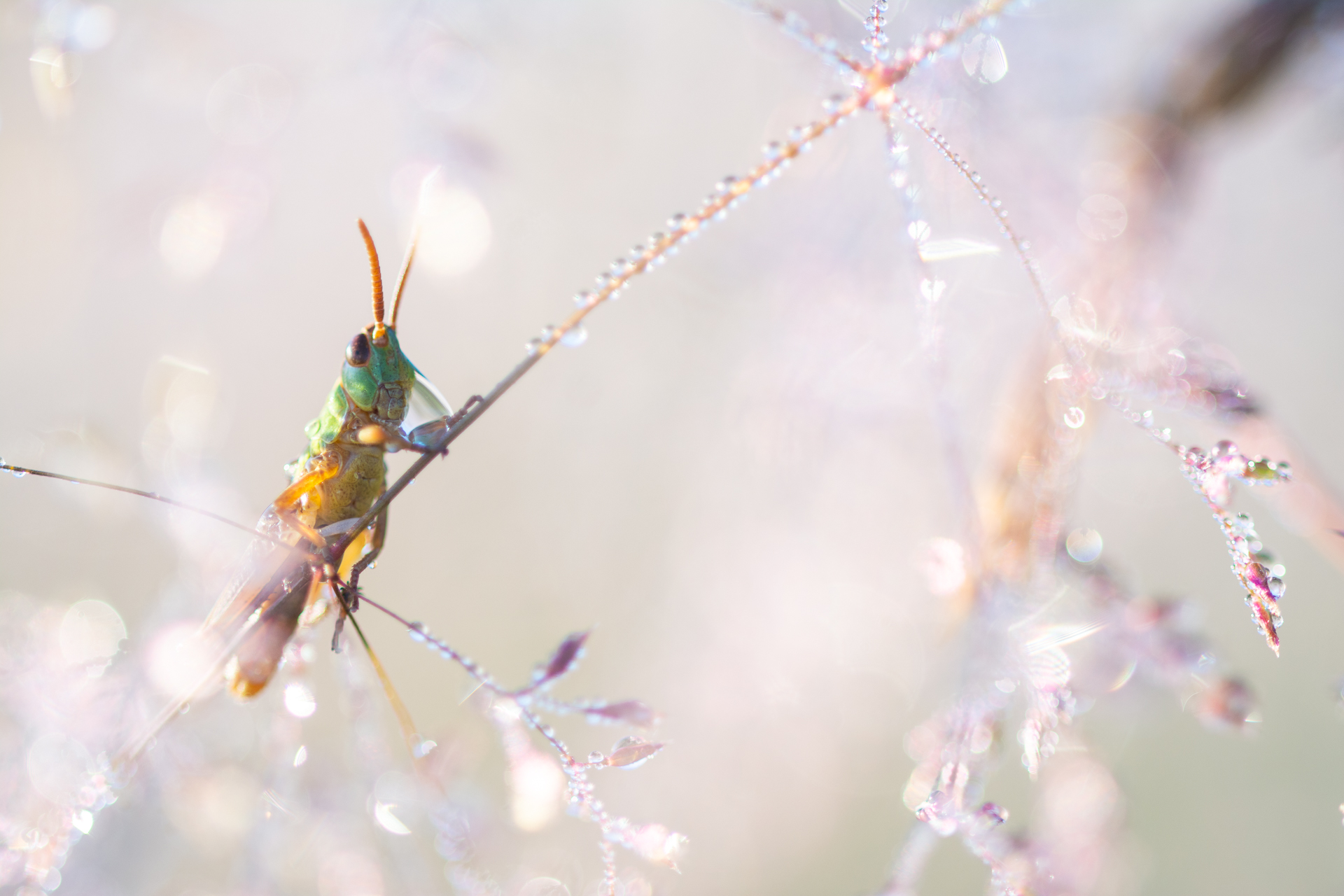 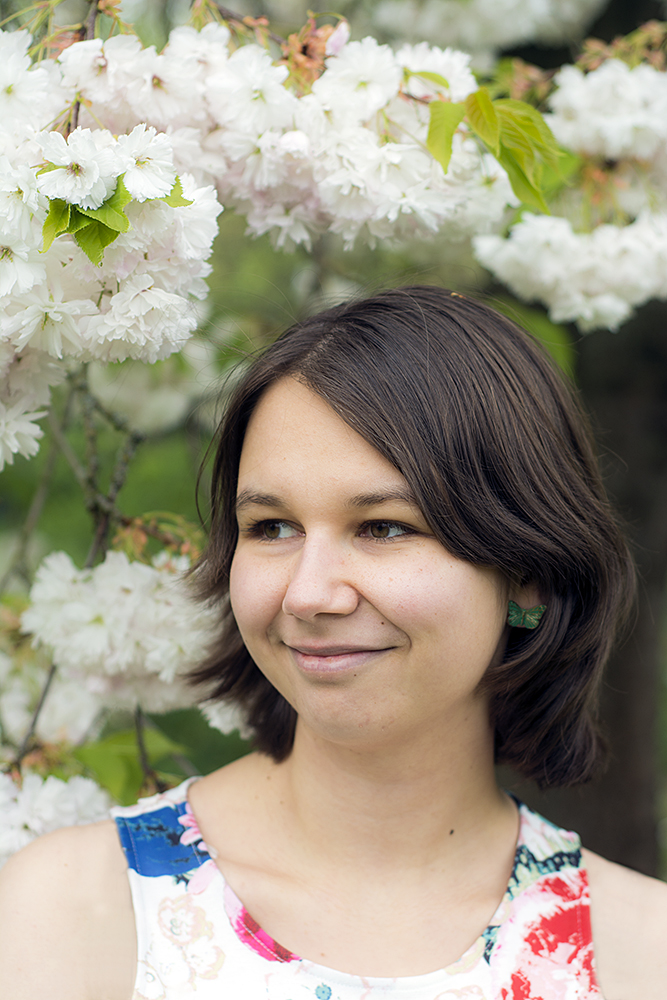 I am an entomologist based in Rosmalen, the Netherlands, and finished my PhD at Wageningen University. For a long time I have been inspired by the immense diversity of insect life throughout the world and the many different ways insects live their (mostly short) lives. My PhD research focused on how small parasitoid wasps find host caterpillars guided by scent compounds released by plants over large distances. For my MSc I also studied pollinator behaviour and the behaviour of social wasps (limonadewespen). I think wasps are awesome.

In my spare time I like to photograph nature outside, with a special focus on insect behaviour, and I have also kept quite some mantis species as pets which I photographed inside (as there are no native mantis species in the Netherlands). If you are interested in my photos, entomology or keeping mantids, don’t hesitate to contact me via email!

In 2018, I won the Marius van der Sandt scholarship for young nature photographers, in which I worked on a photo project on predatory insects under supervision of five professional nature photographers. You can view the results on their website and in my blog.

All photos on my website are copyrighted and may not be copied or used elsewhere without my permission. 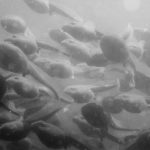 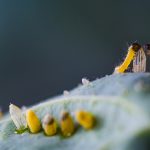 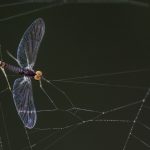 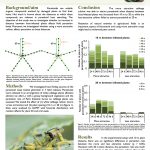 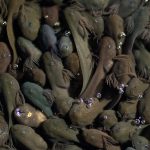 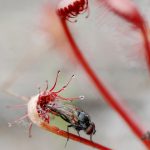